With hurricane season about to hit its peak, it is important to know that 2017 will bring an above average number of storms compared to prior years. Historically, Connecticut’s peak season starts in mid-to-late August and runs through October, but people don’t realize that major storms could happen at any moment. A total of 15 named storms and 8 hurricanes are expected in the Atlantic basin. This increase is caused by warmer water temperatures in the tropical and subtropical Atlantic Ocean1. The problem of unpredictability is one of the main reasons why people should get flood insurance. Floods can occur anywhere, so even if you aren’t near a river or lake it does not mean you aren’t at risk. They can be caused by spring thaws, heavy rains, hurricane and waterway blockages/overflows. Beyond readying your family and home, homeowners must ask themselves are they prepared?

An interesting fact that most people don’t know is that homeowners insurance policies typically don’t cover flood damage which is why it is vital people look at their policies. Due to the randomness of storms and the high probability of floods occurring practically anywhere, homeowners should consider purchasing a separate National Flood Insurance Program (NFIP) flood policy through one of our agents. Costs for flood insurance will typically vary based on the location, amount of coverage, what the policy actually covers and your property’s flood risk. Luckily for you, the NFIP offers an extensive flood risk map to show which areas are most at risk to help you identify your level of risk. If your home falls in a high-risk flood area and you carry a mortgage from a federally regulated or insured lender, your lender is legally mandated to require flood insurance on your property. Now, while flood insurance is offered by NFIP, there are many other private insurance companies that sell and administer flood insurance. Another important thing to note is that most policies require at least 30 days to take affect after signing, so it is best to purchase coverage before the storm season is upon you!

Contact one of Trager Reznitsky Insurance’s independent insurance agents
today to talk about flood Insurance and how to protect your home. 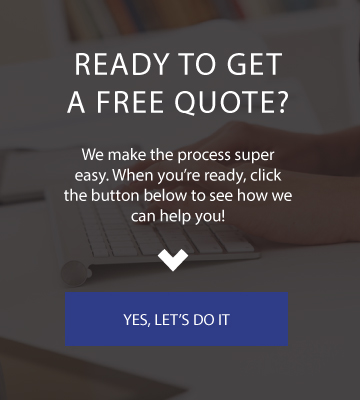 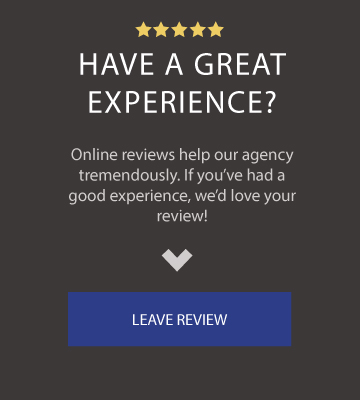